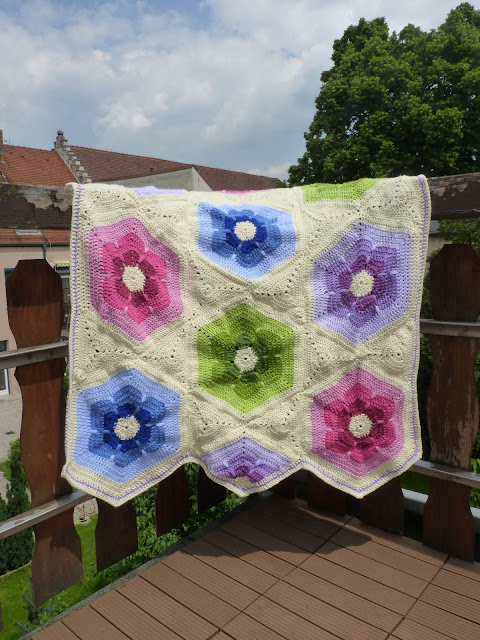 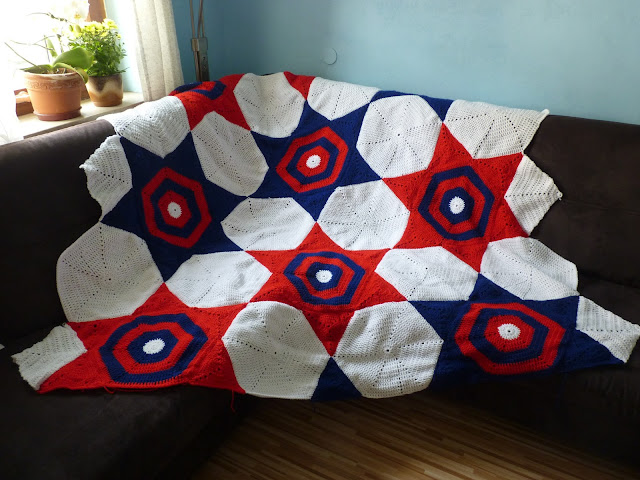 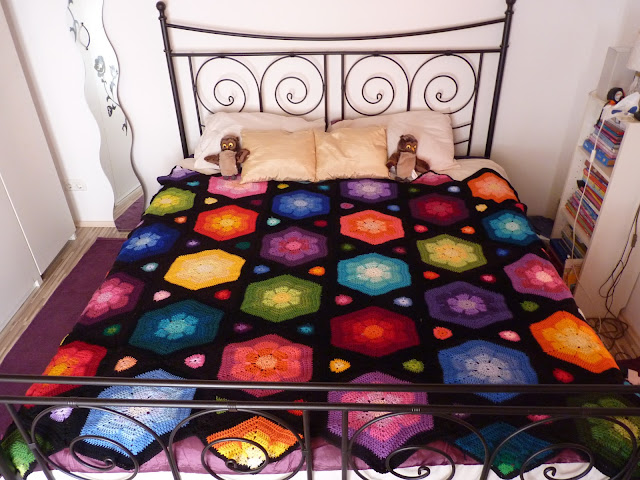 It's close to finished and I hope it'll be ready to download just as the weather turns cool in the northern hemisphere (i.e. by September, at the latest!)
Posted by The Gingerbread Lady at 10:13 PM

sleep? what is sleep? I am still trying to train my 20 year old to sleep!

Oh - can't wait til this pattern is ready to go - already have the yarn picked out.... just sayin'

may you be blessed with sleep: soon

I can sympathise with the screaming. My eldest daughter spent 2 weeks in hospital when she was first born and when she came home would only sleep in the pram (she was used to the small crib size). When she grew too big to sleep in the pram I tried to move her into the cot, not that I hadn't already tried. Every time I put her in the cot she would scream without ceasing. So she ended up in bed with me and stayed there for a little over 3 and a half years. Baby 2 was better, she would sleep in the cot with no problem but wouldn't actually get to sleep unless I stayed with her until she surrendered. Baby 3 sleeps in cot and sends himself to sleep. Yay!! Stick with it. Chances are it will be easier with the next child.

I love your pattern it looks very versatile, the three versions shown couldn't be more different from each other and I love them all, but I am really drawn to the one in black.

Babies...they have SUCH a job trying to train the parental units! I tend to think puppies are just as clever about getting their way. We only THINK we're in charge! Love your creation! Drooling over the last one pictured! Hang in there...the teenage tears are right around the corner. (Wink)

This is a beautiful design, looking forward to getting my hands on the pattern. Well done and good luck with your sleep training:)

It is so hard when you want to teach your kid to go to sleep. Been there done that - with twins!
It is totally worth it though, so keep it up.. don't give up now!
I recommend taking turns to leave the house =)
Lovely lovely blankets!!
Rikke

What a stunning pattern - I especially like the last version in black.

Oh I remember how hard the screaming baby thing was - he will sleep eventually and I think you've got the right idea to try the training method. I had a very screamy & stubborn son who has turned into the most laidback boy you could ever meet and I'm sure will be no trouble to anyone - I also had a very sleepy, laidback baby who has turned into a very volatile teenager and causes lots of trouble!

Excuse me for going off topic, but did you check out the BBC last tuesday with 'make me a German'? It was about a British family investigating moving to Nuremberg and working.

Te pattern looks great! I've been looking for something like it to make a blanket for the winter evenings.

Hi Ginger, do you remember me? I shut my blog down after awhile, I didn't have anything to write about other than my nannying job. Anyway, I'm sorry if you don't remember me, it's been two years. I thought I'd check in on your blog, and I see you now have a little one, congratulations, that's so exciting!! I also have a little baby girl of my own now, she's four months old. Isn't parenthood exhausting and fun? :-) hoping you are well!
-Christina

Lovely pattern!! Especially the black one :) I was searching on google and came here.