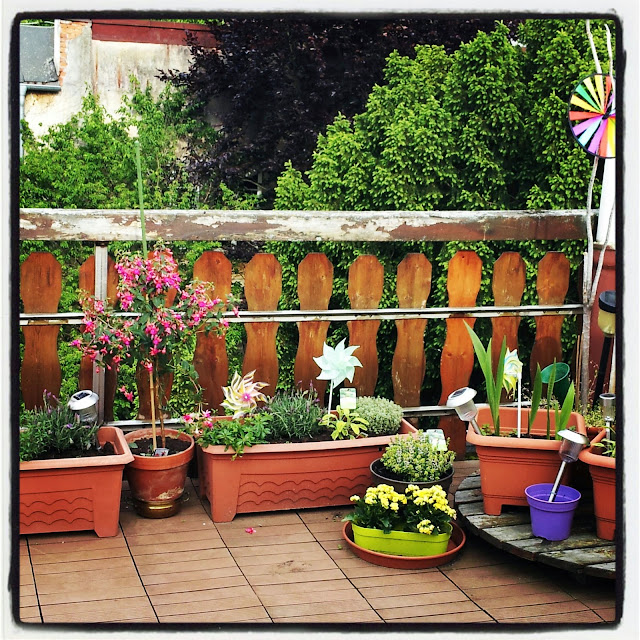 Posted by The Gingerbread Lady at 11:09 PM 6 comments:

Where Did You Go, Gingerbread Lady?

Nowhere.
Nowhere exciting, that is. I hung around Exhaustionville for a bit, then I moved on to Pregnancy Grumptown and finally took up residence in Denial. It's been a busy time.

I'm now nine months pregnant and three days overdue. I've reached the stage where people greet me with "Oh, no!" or "Are you still here?" My 19-month-old brought me his football the other day and tried to stuff it up his jumper, saying "Big belly! Big belly!" Yes, son, I know.

But aside from the fact that I'm in a limbo of waiting and am living like someone under house arrest (because husband and concerned friends feel the need to accompany me everywhere, lest my waters should break in line at the bank or next to the frozen foods at the supermarket), I'm doing well and I hope you are, too. Your lovely comments in the past few months have been dearly appreciated and I plan to get myself back on track soon, baby or no.
Posted by The Gingerbread Lady at 11:12 PM 11 comments: