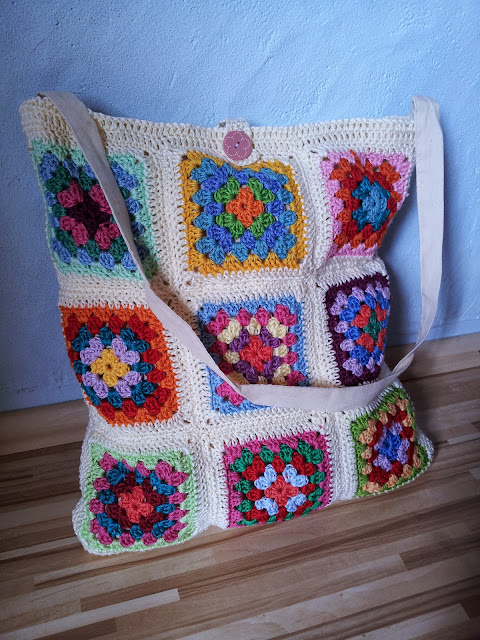 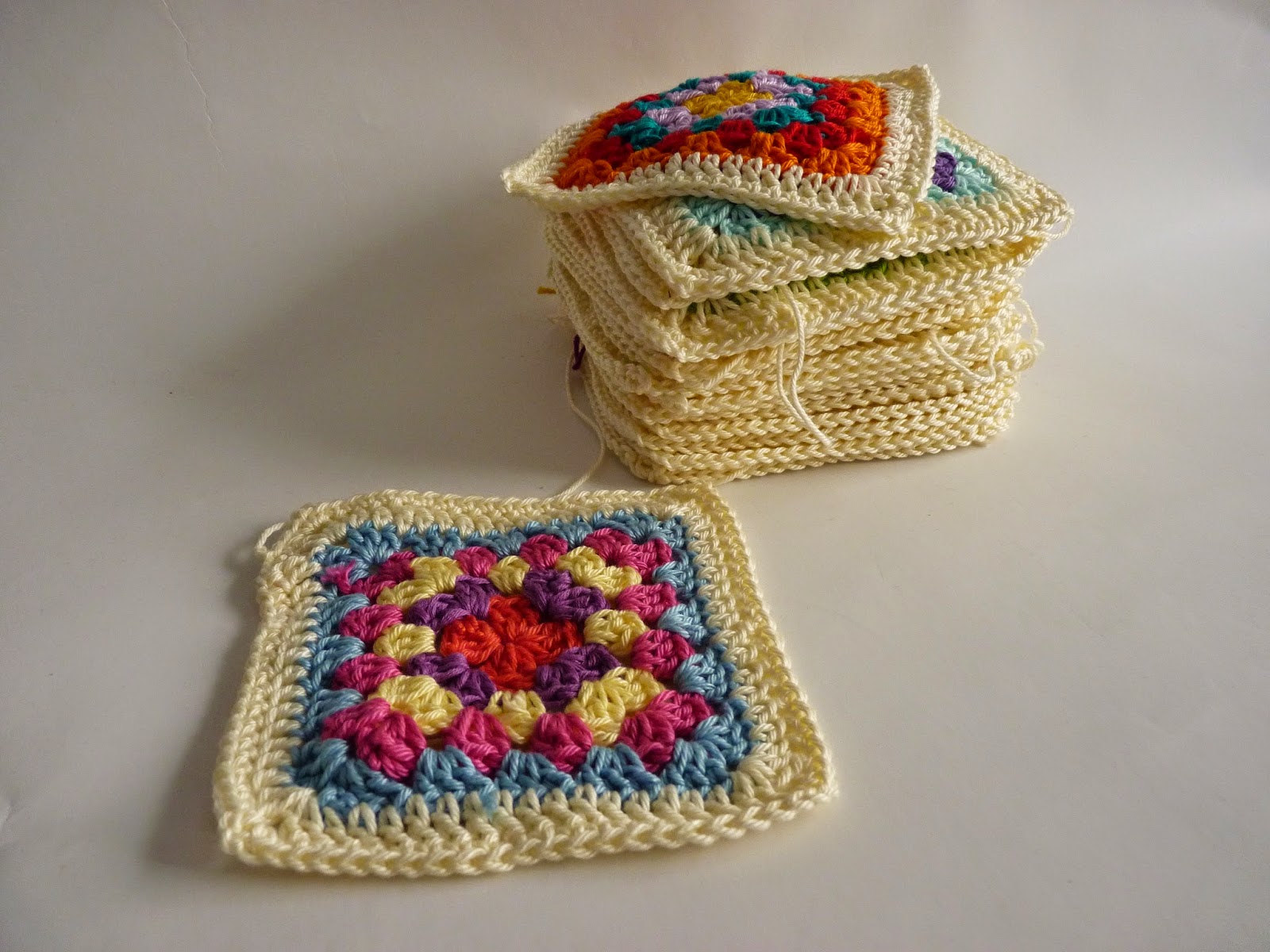 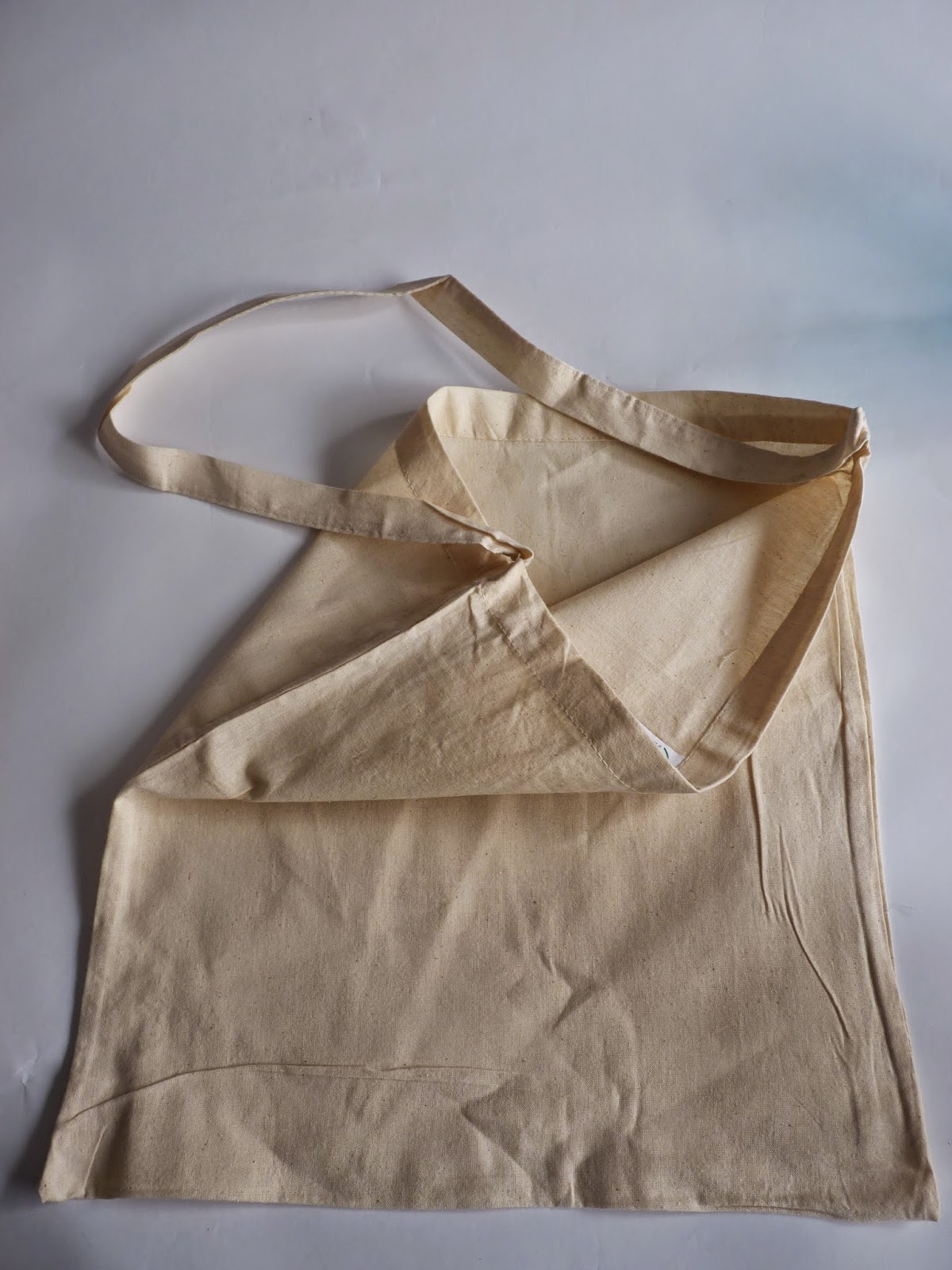 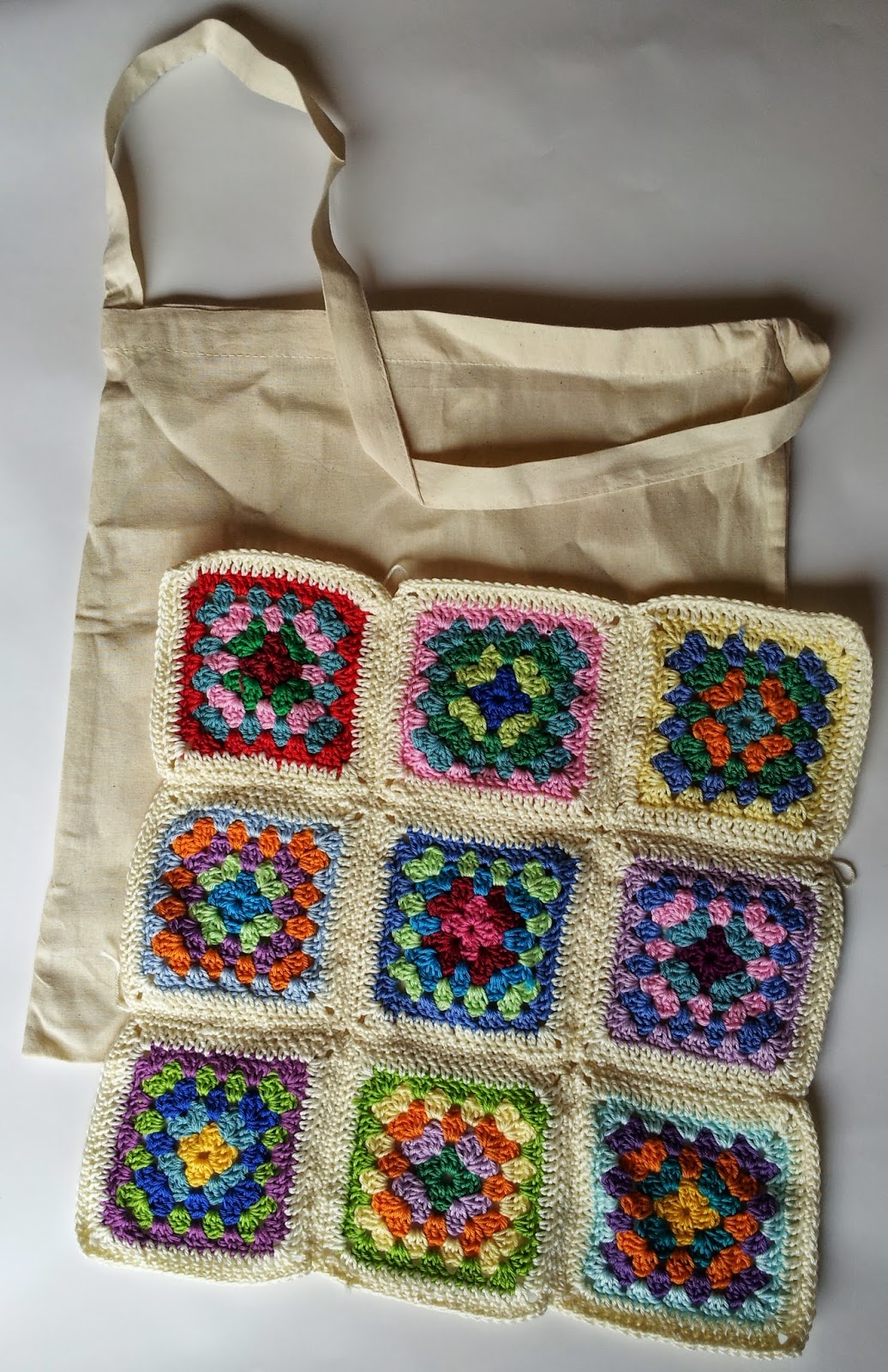 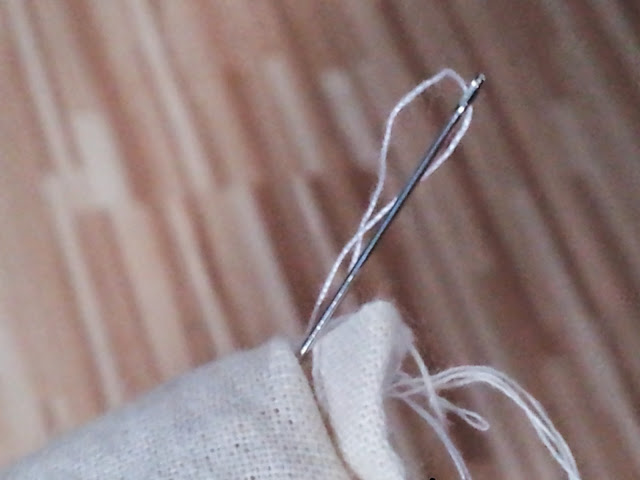 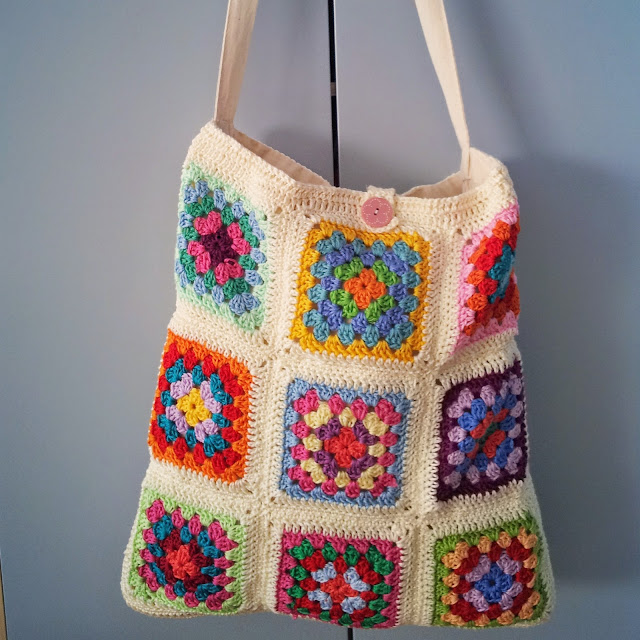 Posted by The Gingerbread Lady at 11:17 PM

Oh.My.God.
Genius.
I will now rootle in the Box of Shame under the bed and find the bag squares I made 4 (four!!) years ago and 'bag' a lining.
(ok, in the morning then lol).
Thank you, truly.
xx

Genius! I shall have to try this.

The toy car really added to the picture, it was a very good contribution.

Now I can make all those ugly bags sort of cute!

and I agree with The Foggy Knitter, the post wouldn't be the same without the addition of the car.

What a great idea!! lining a bag has really been putting me off the idea of crocheting one, you've solved my problem :)

I've been thinking about the various projects I have stashed around. Glad I'm not the only one. And to think I used to lock my nana for having unfinished objects...

Very clever. I think the car was definitely helpful.

What a great and simple idea! I really want to make it. One more item on my to-crochet and need-to-buy-new-yarn-for list...