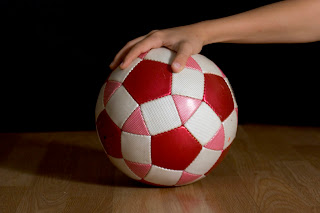 Oh, and by the way, in case you're interested: Spain won.
The cheek of them.
Posted by The Gingerbread Lady at 2:55 PM

Ha ha we're all football experts at heart! Question why do we watch it I wonder to myself!